Articles on exploring and building worldviews
Blog

Circling | Worldview
Who has a Worldview? Part I of II 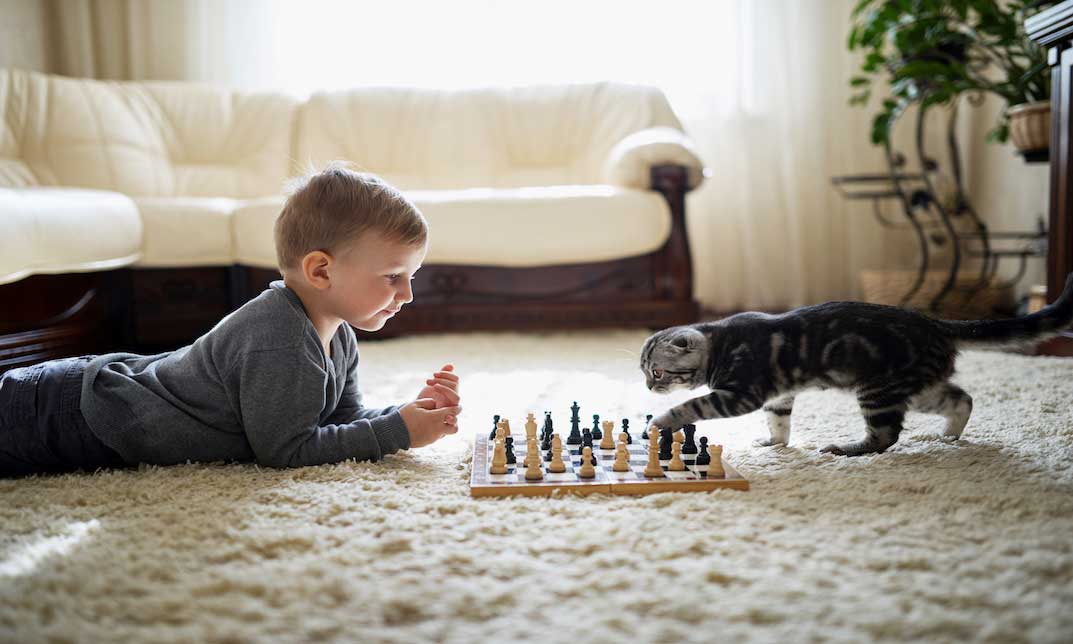 We return to Os Guinness to address this important question. In fact, this clip and this interview led more than any other to the creation of Praxis Circle. We won’t explain why or how that happened in this post, as we will in future posts, but we do want to mention it here.

By all rights, this post ought to be the shortest one in the history of Praxis Circle blogging (a short history at this point), and the reason is that “experts” on worldview all agree from what we can tell, as Dr. Guinness states up front in the video above, that everyone has a worldview, whether they know it or not . . . or like it or not.

While PC accepts this final judgement (who are we to question experts?), we do prefer to resist what might be a rush to judgement.

“Everybody’s doing it” just might be a little too self-serving coming from so-called experts, an argument that turns the stomachs of almost every experienced parent out there in Family-Land. Parents and teachers have a natural pre-disposition against such self-interested leaps of argument in almost every creative form they arise from clever youth.

Moreover, “postmodernist” thinking has clearly had major influences on just about everyone in our American culture. It’s true (though postmodernists tend to deny capital “T” truth): Everyone does come from a point of view and does seek to further their own situation or power to some extent.

So, for now, the Praxis team will try to remain agnostic concerning approaches and possible answers to the question – Who has a worldview? As we see it, one’s answer will turn on who we’re talking about, how worldview is defined, and the degree to which “regular people” from all walks of life satisfy the definition chosen.

In other words, just how front-of-mind is worldview to the dreaded and much-maligned (though still quite dominant in the U.S., anyway) “common man,” and to what extent does this creature need a worldview to operate successfully?

Given this claim, put on your philosophy hat (we suggested in a prior blog that you need to consider becoming a philosopher) and consider the following propositions:

1) All humans have worldviews,

2) Animals do not have worldviews,

4) Therefore, humans do not have worldviews.

Ok, where did we go wrong above? As you can see, if you tend to think of humans as just smart animals, then you might already harbor sympathy with PC and disagree with the “experts” about who has worldviews and who doesn’t.

So, is your answer to the worldview question a matter of definition, fact, degree, or logic, which might include culture? (And can you believe people like our PC Experts get paid a lot of money to think about such things?)

First, let’s start with a review of the basics of what’s been said over thousands of years about the differences between human beings and animals.

Key human characteristics noted over the course of the history of Western civilization are our highly developed rational nature – our reason – and our social nature (Plato and Aristotle). All have recognized that human beings have a much greater ability to reason than any other animals.

However, there’s also no question that animals do have the ability to reason quite well in an ends-to-means or utilitarian sense, though much of this seems in many species mysteriously instinctual. Moreover, animals can be just as social as human beings, or even much more so, depending, again, on the animal species. In fact, some animals arguably show sympathy for each other, as well as human beings.

Therefore, if humans are truly different than animals, there must be something else that humans have that animals don’t, which gives us our worldviews. Advanced language skills are part of it, but perhaps advanced language ability is more the effect than the cause.

We think the answer is given here by Roger Scruton, a new PC Expert Contributor and world-class philosopher, whom we interviewed in England on September 4, in one of his many books entitled Beauty (2009), in the chapter “Natural Beauty,” in the section “The phenomenology of aesthetic experience,” where he says:

When looking on the world disinterestedly I don’t just open myself to its present aspect; I bring myself into relation with it, experiment with concepts, categories and ideas that are shaped by my self-conscious nature.

Clearly, what makes human beings different from animals, perhaps, is our self-conscious nature. Our consciousness is what sets us apart and creates our highest conscious joys and tragedies – and all of the existential questions that result in attempted answers that we’re calling worldview here.

Later in the same book, Dr. Scruton explains that, “human beings are alone among the animals in revealing their individuality in their faces. The mouth that speaks, the eyes that gaze, the skin that blushes, all are signs of character and judgement, and all give concrete expression to the uniqueness of the self within.” (page 148)

And, of course, consciousness is just a hair’s breath away from the word conscience (implying morality), beginning down the road for some to various forms of religion which often suggest the human attribute of the soul.

It’s hard for us to say why or even how human beings are this way in a scientific sense (and we will explore this in the future), but we can say that there is a high degree of agreement, if not certainty, that we are this way as human beings, at least as we appear to ourselves and each other on the surface of any objectivity we can muster.

And it’s in this way that worldview can be thought of as not just the conceptual lens through which we view the world, but maybe even as our eyeballs or our being itself. Worldview is a core feature of our being and identity.

In other words, we are the creatures on earth and in the universe who can see ourselves from the outside, while remembering much of our past and seeing into our future. Our knowledge and ideas go beyond the straight-jacket of the reality we experience, suggested with the word “is,” while considering the possibilities we’ve not yet experienced but desire and are willing to strive for with all our persistence and might, at times, suggested with the word “ought.”

While the human genome is strikingly in line with certain other animals, clearly there’s enough difference in consciousness, reasoning ability, and moral inclination to produce recognizable worldviews in humans, where little-to-none of the same seems to exist in the animal world. While we may never know for sure because of communication barriers and observational limitations with animals, our best guess tends to detect fundamental natural differences between humans and animals.

In our next Circling post, we’ll introduce one of our early Member Contributors (in contrast to our Expert Contributors), a true friend of the Praxis Circle who: (1) risked all to do an interview in a start-up situation (Praxis Circle) about something he knew little about (worldview), (2) will tell you what he can about his worldview in 1.5 minutes or less, and (3) will shed significantly more light on the issue of who has them and to what extent.