Articles on exploring and building worldviews
Blog

Circling | Worldview
Who has a Worldview? Part II of II 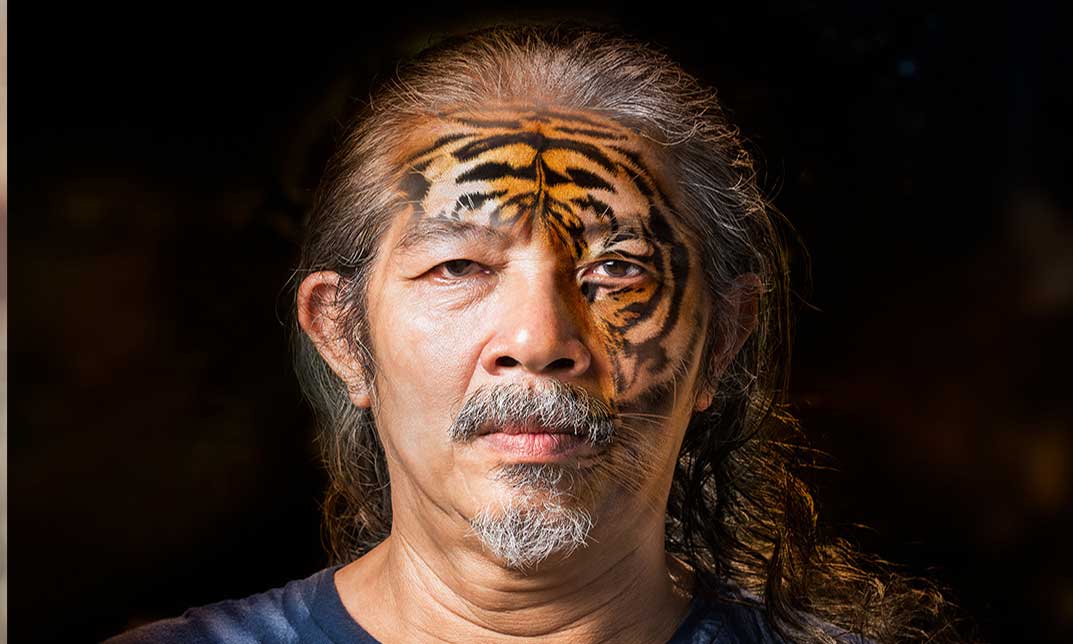 In exploring the worldview topic, we at Praxis Circle want to enlist the help of those experienced and well-educated in the game of life, of men and women out of actual homes and off of Main Street, because we firmly believe the worldview issue today is important to everyone. This apparently lofty subject affects how we approach our lives and what we do every day.

By necessity, this means engaging real persons with real lives, as well as experts, social science laboratories, news, and public trends and surveys.

With this goal in mind, we went right to the top of the human status chain to a person who fits this description well (and who’s also willing to throw caution to the wind), Roscoe Brumback from Michigan near Detroit, now a Praxis Circle Member Contributor.

Roscoe is a married father of five, former Naval officer, and an executive with over thirty years in the automotive and other manufacturing industries. Roscoe left our Praxis Circle home state of Virginia before actually finishing high school to join the Navy and “see the world.”

Roscoe has worked with many different types of people from all walks of life, and encountered up close and personal almost every type of worldview outside the ivory towers of higher education whom one could find in America.

The key thing for Member Contributors is that they’ve led interesting lives and want to take an ongoing interest in the worldview topic. We will be adding significantly to our “stable” of Expert and Member Contributors on our website in the future, and we regard the contributions of our Members, especially, as vital to our success.

In fact, our Member Contributors are our reason for being. We just don’t see the value of worldview insights unless they can positively influence the lives of “normal people” (if anyone is normal), and we’re certain that they do.

As you can see in Roscoe’s featured clip above, he has an inkling of what worldview means in an academic sense, but isn’t comfortable saying much about it.

This is probably smart given what we see in humanity out there today (where information is often used against you), and it’s probably normal. (Why this is true is an interesting question that deserves a lot more attention that we’ll pick up on in future posts.)

(Maybe he thinks the “worldview” question is asking about what he thinks of America’s place in the world? Certainly, this is part of one’s worldview.)

Given our experience in the past few years, we find this to be a typical reaction to worldview-like questions from those not burdened with mass quantities of social science and academic indoctrination. And yet, somehow, Roscoe’s been able to survive and prosper in the human world without all his worldview answers front of mind and communicable to a camera.

We suspect that Roscoe’s accomplished this feat by successfully following a well-known rule of doing one’s best, within reason, and “not pissing people off,” which he states explicitly in the interview.

In fact, we believe this advice alone is worth the time you’ve invested so far in reading this post, and we know Roscoe well enough to say that he’s speaking from experience, having spent significant time and effort challenging others to the point of “exasperation.” (Just ask Margie, his wife.) 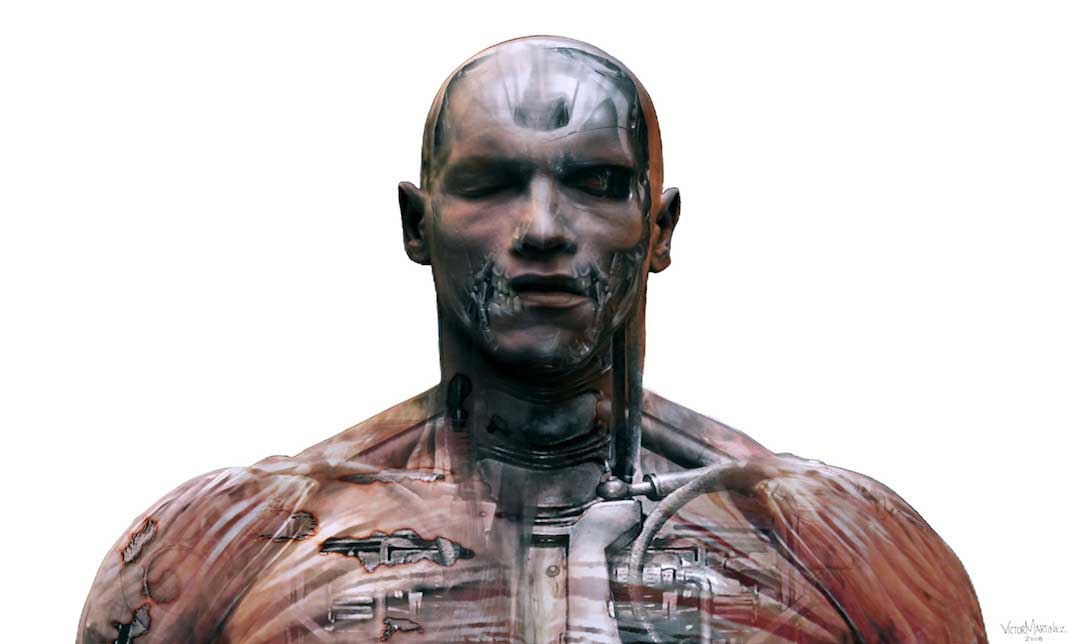 In our last post (Who has a worldview? Part I of II), we made the point that having a worldview is much of what makes us human.

Well, Roscoe’s a human being and a “cool cat,” and most of us are wannabes in comparison. This post’s feature picture of the man-tiger, shown above, is interesting because it highlights man’s evolutionary relationship with animals and ancient man’s primary fear of the beastly, passionate, and potentially murderous nature of man, when lacking human reason as a governor.

Funny that modern man’s perhaps greatest fear today is the opposite, the man-robot some argue we’re becoming through A.I. and trans-human “advances,” who’s even more likely, perhaps, than the man-animal to be murderous through pure reason or logic, lacking love and compassion.

(We may have seen a preview of this in the 20thCentury.)

In summary concerning our PC Contributor, Roscoe Brumback, Praxis Circle has just proven beyond the shadow of a doubt that it’s possible to make it in life without an articulate understanding of one’s worldview concept, or at least a showy inclination to display it for all to see and hear.

So, in order to leave you relaxed and resting easy, please note: One proven instance of anything is proof that such a phenomenon can occur, and Roscoe’s testimony, as recorded above, shows how man can do and did just fine without the concept of worldview before 1790, when Immanuel Kant got credit for inventing the word.

Experts aside for the moment, however, we won’t let Roscoe get away with it. He clearly has a worldview, and we guess the next questions are, more specifically, what is it, if one can put it into words, and to what extent does it influence his behavior? Only he has all the subjective knowledge to answer these questions.

We would be interested in how you might answer those questions based on what his Full Interview reveals, and we will certainly check back with Roscoe at a later time for comment.

To conclude, in next week’s Circling post we’ll address the critical question: Why is the study of worldview important for us, you, and others out there at home or on Main Street?

We hope to begin offering sufficient justification to make worldview a life interest for you beyond the obvious need to impress aficionados met at the lecture, conference, studio, or art symposium, no matter how important, intelligent, or good looking he or she might be.

Our best worldview advice until next time is Roscoe’s delivered in the clip presented above: “Don’t piss anybody off” (“unless it’s necessary or he, she, or they deserve it,” an in-character footnote Roscoe offered over a beer after the interview).

It has worked well for him.