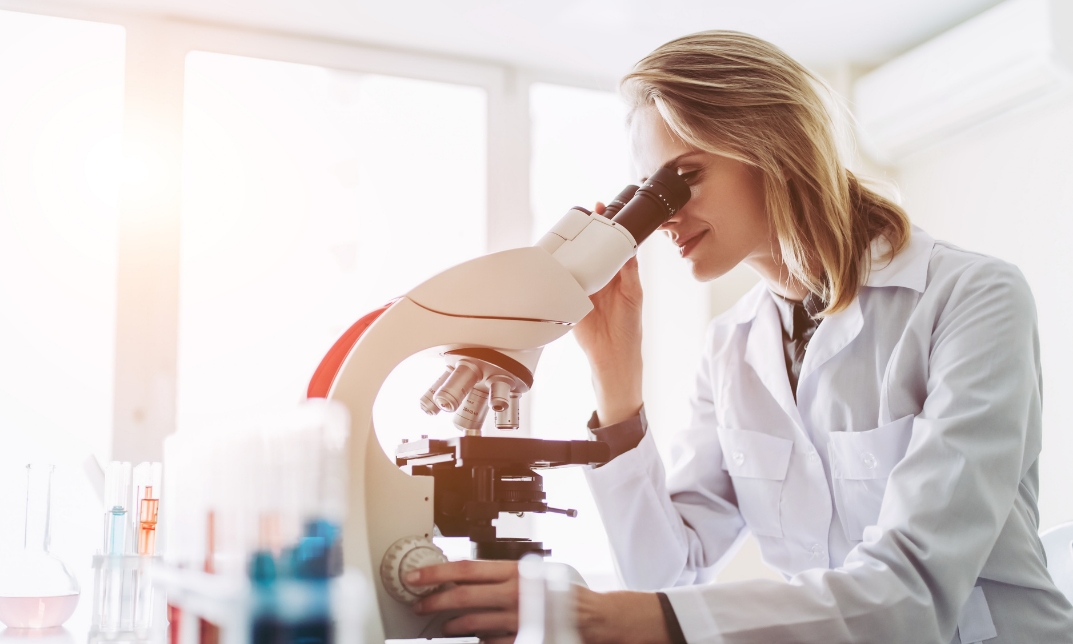 Growing up, my dad and I would often have spiritual conversations ranging from the origins of the universe to our fate after death, discussing the various answers each major worldview offers about these questions. And almost every time, our conversations led us back to the same conclusion: It simply takes more faith to be an atheist than to believe in God.

It’s no wonder that the article linked above, sent in by a Praxis Circle Member, struck a chord for us at PC—the necessity of faith, no matter what worldview, is what most of us have been saying all along. In the article, Michael Guillen, former atheist and current author of the recently released Believing is Seeing: A Physicist Explains How Science Shattered His Atheism and Revealed the Necessity of Faith summarizes why this is true in his opening paragraph:

“Atheism’s central conceit is that it is a worldview grounded in logic and scientific evidence. That it has nothing to do with faith, which it associates with weakness. In reality, faith is central to atheism, logic and even science.”

He then goes on to give three key points, expounding on why faith is necessary even to the atheist:

In no way does our summary here do Mr. Guillen’s article justice. What he describes in just a few words is the worldview change he underwent from his own work as a scientist. Scientists who are honest with themselves are converting to a more spiritual view of the world – a view going far beyond pure naturalism or Darwinism – because of where their findings lead them.

Want to look at the facts? Through a microscope or telescope or in plain sight? Then do so with objectivity and honesty, and see where it leads.

Pure materialism in physics, chemistry, and biology is making increasingly less sense. New signs seem to be pointing even more to the unseen and unknown. The unexplainable. A Mind. Gaps aren’t shrinking; they are growing. Man is being increasingly humbled by his own reason.

In his interview with us, Praxis Circle Contributor Eben Alexander emphasizes these same ideas, using the complexity of scientific concepts to point us back to a spiritual reality.

Whether atheist or Christian, no matter what religion or philosophy, faith is found to be the foundation—even with the most fundamental realities such as logic and science, we are forced to rely on faith when determining if the core premises stand true (though we would also argue that each person already lives their life in a way that demonstrates these premises to be true).

As Guillen concludes, “As a scientist, I had to believe in a universe I mostly could not see. My core axiom became ‘believing is seeing.’ Because what we hold to be true dictates how we understand everything—ourselves, others and our mostly invisible universe, including its origin. Faith precedes knowledge, not the other way around.”

No doubt, there seems to be something going on around this crazy world!

To read more about what we’ve written on about the importance of faith to worldview thinking, click here.