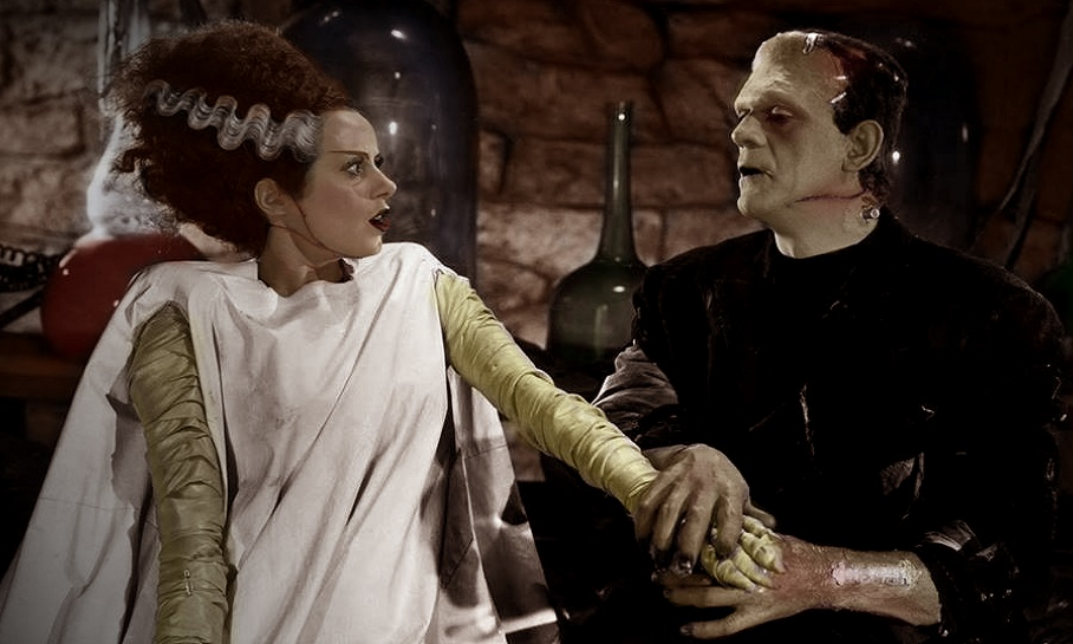 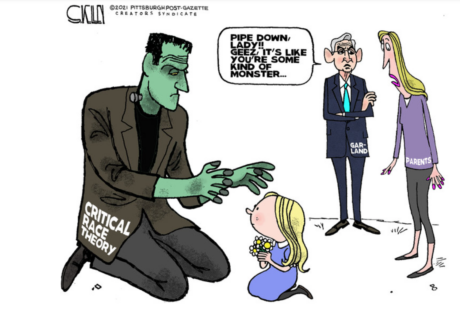 Will the real monster please stand up?

With both Halloween and Virginia’s General Election Day bringing out the spookiest in all of us, we thought it no better time to unmask one of our nation’s most terrifying monsters…

Wait, did we say parents?

Most of us by now are familiar with the ongoing school board fiascos and parents being labelled “domestic terrorists” by the National School Boards Association for simply protesting ideologies that they don’t want schools forcing on their children. While this label was quickly recanted by the association, U.S. Attorney General Merrick Garland has yet to back track on his directive for the FBI to investigate and even use force on these overwhelmingly non-violent “threats.”

What we have known here at Praxis Circle and what Steve Kelley is conveying through his cartoon above (whose brilliance recently earned him the National Headliner Award) is that the true threat lies in the very ideologies these parents are rightfully speaking up against—especially Critical Race Theory. Our recently interviewed PC Contributor Victoria Cobb, President of The Family Foundation of Virginia, shares the insidious nature of Marxist CRT and an explanation behind the response from concerned parents:

What we have been seeing in our state and nationwide is not simply a battle between parents, teachers, school board members, and other elected officials—it’s a battle among worldviews. Who you perceive as the monster largely depends on the lens through which you view the world and how people fit into your personal narrative.

Make sure to enjoy your Halloween weekend, and stay alert for the true worldview monsters! We’ll personally be on the hunt for Self-Referential Contradictions—those nasty guys are everywhere these days.

To read more about SRCs, try “Self-Referential Contradictions (SRCs I of II)” or “The Secret Sauce (SRCS II of II).”