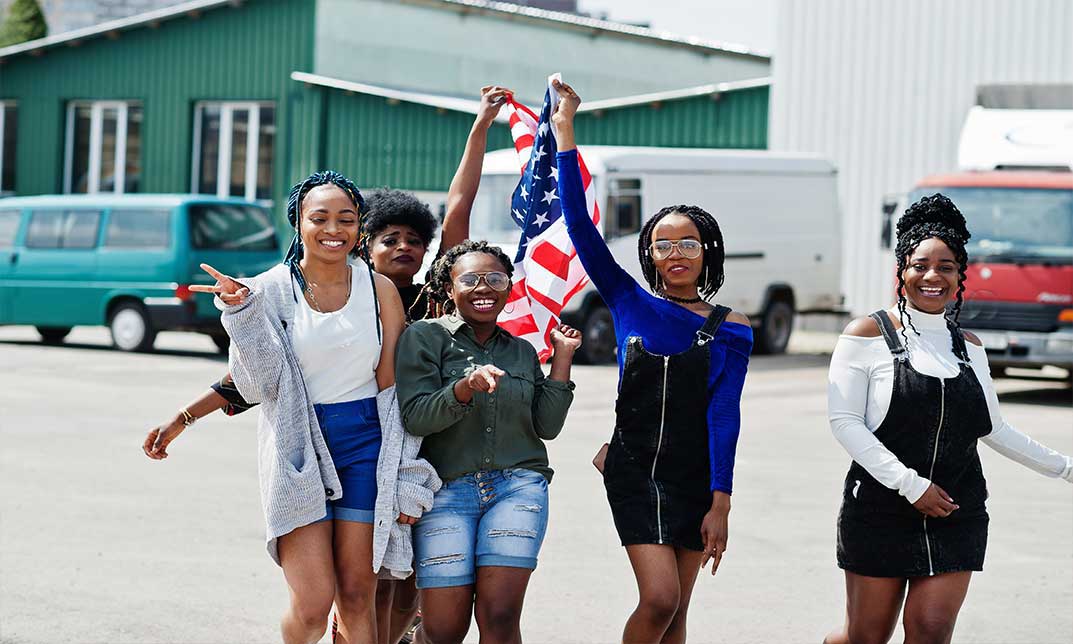 In our last Q and D post we highlighted a book, The Universal Christ (2019), written by a Roman Catholic, Richard Rohr, to show how worldview determines how we see the world. In this case, Rohr sees everything as Christ or God; it’s a beautiful thought that leads easily to communal, collectivist, group, or sometimes even tribal ways of thinking.

How to characterize such thinking? We don’t know what the right word is. Rohr might call it simply a loving way of thinking and being. But he believes and hopes it brings people together in a charitable way, reducing selfishness, pain & suffering, and poverty.

In addition, we want to show with the benefit of today’s post how significantly worldviews can vary within the same religion, using Roman Catholicism as an example, one of the six generally-accepted Christian denominations globally.

We will do this by presenting George Weigel’s new book, The Irony of Modern Catholic History: How the Church Rediscovered Itself & Challenged the Modern World to Reform (2019) and then comparing it quickly to Rohr’s book presented last time.

Of course, the Roman Catholic Church (RCC) is easily the largest and most diverse Christian Church worldwide, a great strength among many. However, no church today escapes extreme pluralism. As an example, the Presbyterian Church has eight major plus  many more minor denominations in North America alone.

Neither Rohr nor Weigel needs an introduction to anyone who follows Catholic thought in America. We on staff here at PC are not Catholic, but we’re quite certain that Weigel is one of the most influential American Catholics not at priest.

He’s a Senior Fellow at the Ethics and Public Policy Center in Washington, DC, the primary American biographer of Pope John Paul II, and an authoritative commentator on Catholic history, theology, and current events. We met Weigel the day we interviewed Michael Novak, a PC Contributor.

We will not offer a long summary of Weigel’s book except to make a couple of points relevant to the purposes of this post, as already described. If you want a short introduction (1:42), see this video:

If you want a longer and better introduction (17:05) where you can get a feel for where Weigel stands on some hot Catholic issues, see this video:

Our first point about Weigel’s book is he believes “the irony of modern Catholic history” is that a church maybe appearing reactionary since the Reformation might now offer a good way out of modernity’s current narrative crisis. In other words, what seemed conservative is now revolutionary. Here’s a quote from page 9 on this point:

Suppose Catholicism helped the postmodern West in the twenty-first century understand how things came to the point where the contemporary passion for equality became self-destructive, threatening free speech and open academic inquiry? At a curious (or ironic) moment, in which the pope insists that “the Church proposes; she imposes nothing,” while proudly modern (and thoroughly secular) universities struggle to maintain free space for argument, might a differently configured idea of the relationship of Catholicism to modernity help the West find a more rational, humane path to the future?

Obviously, if you refer to our last post linked above, Richard Rohr believes Western history (with the RCC at its core) has been a final swing and a miss. It’s raining and muddy: Casey has struck out.

In contrast, Weigel believes his Nationals are scoring runs with each at bat, leaving players on with plenty of outs & innings remaining.

Our second point about Weigel’s book is it presents a version of the 250-year, “recent” (haha!) history of what’s called the RCC’s “magisterium” outlining a worldview with a much different orientation than Rohr’s – one taken from the same book, the Bible – but one beginning 180 degrees apart:

All of this concerns how Christians interpret Genesis 1:27 (the concept of Imago Dei – God creating humans in His image: “So God created man in his own image, in the image of God he created him; male and female he created them.”) in light of the rest of the Old and New Testaments and the history of Western Christian churches since inception.

Before getting to The Irony specifics, we should say a bit more about the magisterium.

First, it isn’t about lofty, “majestic” dogma, though it’s certainly that to many dedicated Catholics. “Magisterium’s” Latin root means “teaching.”

Second, for many reasons, the RCC has worked harder than most Christian Churches to find agreement on and clarify its teachings over a long period of time (~2,000 years) and to relate these teachings to members to help them become better Christians. Catholics aren’t in a hurry to render Catholic principles because it takes time to discern truth or revelation, as they see it, relate it to human life, and to come up with principles that last.

Third, it isn’t always popes and bishops who feel the urge to tell others what to think; it’s often the case that the Church “as the body of Christ” is seeking guidance to respond to life and its needs. In other words, it’s often the clergy and members who want guidance, though, of course, they never fully agree with the results. (No doubt, a vast understatement.)

Whatever the case, one thing about the RCC: It gets praxis.

So, we at PC applaud them mightily for being perhaps the founders of the PFC (Praxis Fan Club).

In sum, Weigel’s book, The Irony, explains the historical development of the RCC’s magisterium as modernity occurred, primarily from ~1800’s to today through industrialization, urbanization, social conflict, and wars.

Of course, how this comes together is the rub, and Popes John Paul II and Benedict XVI had much to say here, too, which we’ll leave for another time.

We believe the magisterium’s four basic principles above are close to what the American Founders believed at the time of the Revolutionary War and ratification of the Constitution, and that the RCC and the Protestant Churches have moved much closer together since World War II.

We wonder who makes the decisions for the group when all are One? An elite person or an elite group? Or is it a majority? Is democracy always right and good? What’s its batting average? And what was the problem with the most murderous regimes of the 20th century (in order of effectiveness: Mao, Stalin, and Hitler, not to mention many on the B Team)? Was it too much focus on the individual or the group?

In passing we will note that all of this is intensely relevant to what’s going on in politics today.

As an example, please see U.S. Senator Marco Rubio’s recent important speech as a Catholic to a Catholic audience about “common good capitalism” and the heat he’s taking from both the Left  and the Right.

While good points are made on both sides, the way out of this mess we call America today isn’t readily apparent just yet.

Nonetheless, we’re certain about one thing concerning the common good.

When our adult children were in middle school and getting greedy or envious, we tried to teach them about the common good by asking a pet question: What would the Rolling Stones say?

As you would expect, the message usually wasn’t well-received at first, but eventually we moved on with a smile. And we’re happy to report: All of our “kids” are Stones fans today.

We guess the point is even middle schoolers can acknowledge the truth.

(BTW, at video’s end, see if you can find a very special guest in the crowd dancing with Mick. It’s why we selected this video given many alternatives. Finally! We got what we want and need.)