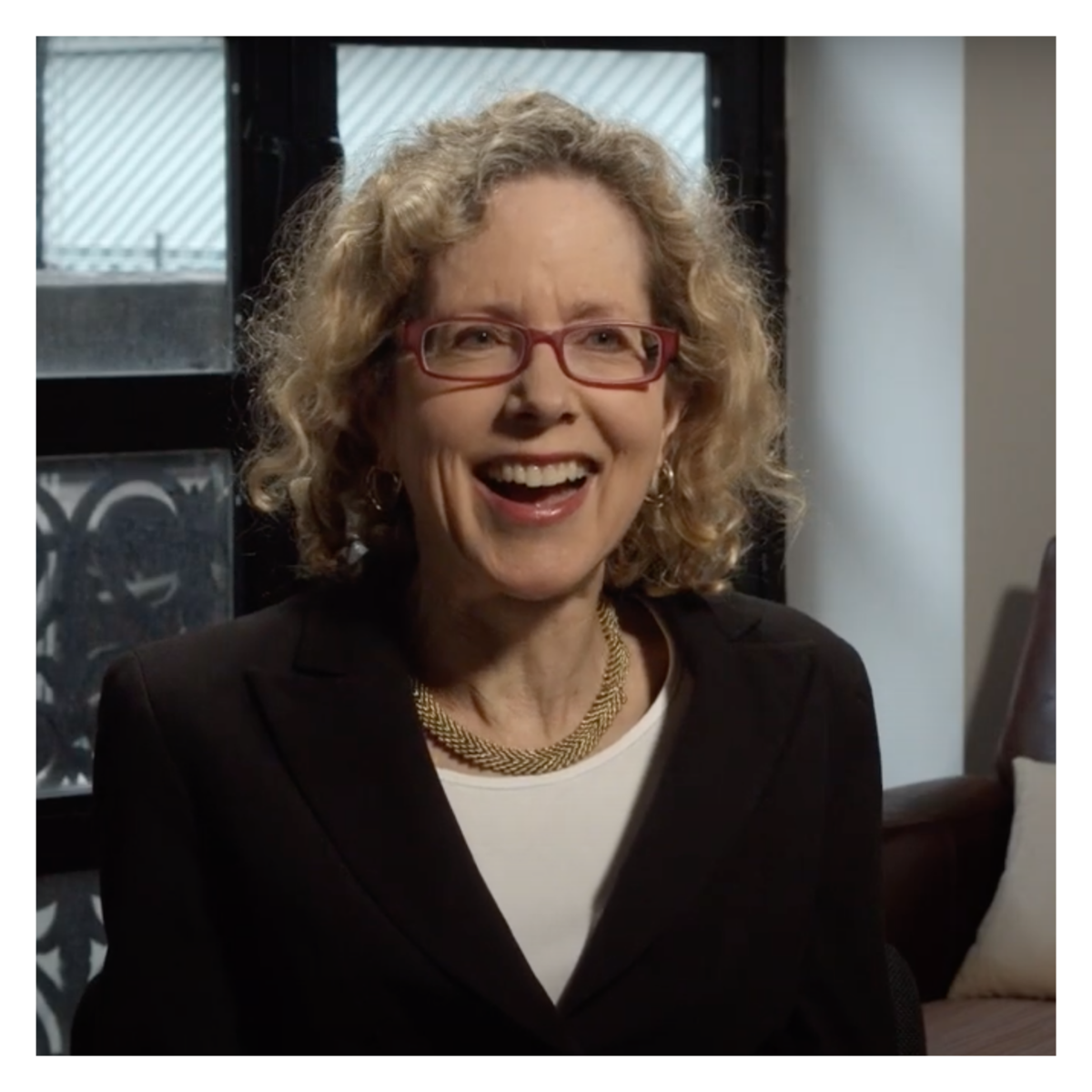 Heather Mac Donald is the Thomas W. Smith Fellow at the Manhattan Institute, a contributing editor of City Journal, and a New York Times bestselling author. During her distinguished career as an investigative journalist, she has addressed issues vital to all Americans. Praxis Circle interviewed Ms. Mac Donald because she is dedicated to telling the truth, when applying an exceptional analytical ability. Of course, America needs this now more than ever.

After graduating from Stanford in 1985, Ms. Mac Donald clerked for Judge Stephen Reinhardt of the United States Court of Appeals for the Ninth Circuit. She was also an attorney-advisor in the Office of the General Counsel of the U.S. Environmental Protection Agency and a volunteer with the Natural Resources Defense Council. In 1998, Ms. Mac Donald was appointed to Mayor Rudolph Giuliani’s task force on the City University of New York.

Ms. Mac Donald has since become a sought-out voice on higher education, immigration, policing, homelessness and homeless advocacy, criminal-justice reform, and race relations. She is a frequent guest contributor on Fox News and her writing has appeared in publications like the Wall Street Journal, Washington Post, New York Times, Los Angeles Times, The New Republic, and The New Criterion. She is author of The Burden of Bad Ideas (2001); The Immigration Solution: A Better Plan Than Today’s (2007); Are Cops Racist? (2010); The War on Cops (2016); and her most recent book, The Diversity Delusion: How Race and Gender Pandering Corrupt the University and Undermine Our Culture (2018).

She has received numerous awards for her writing, including the Bradley Prize for Intellectual Achievement (2005), the Kenneth Y. Tomlinson Award for Outstanding Journalism from The Fund for American Studies (2017), and the Peter Shaw Award from the National Association of Scholars (2019).

Today, Ms. Mac Donald resides in New York City, where she continues her work at the Manhattan Institute.

Heather Mac Donald - How did you get connected to the Manhattan Institute? (HM-1)

Heather Mac Donald - Who or what influenced you most in your early years? (HM-2)

Heather Mac Donald - How did you get into Yale; your experience there? (HM-3)