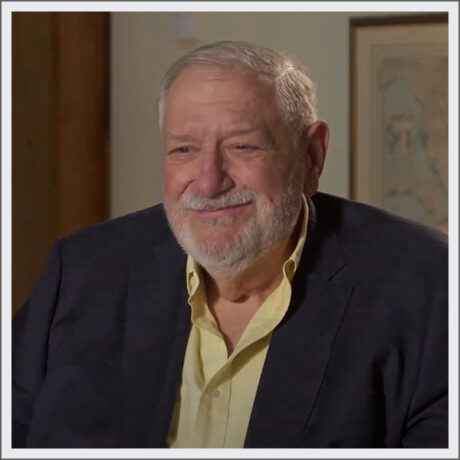 Praxis Circle interviewed Mr. Whelchel because his Christian worldview is thoughtful and comprehensive and because IFWE is integrating Christianity with work and economics.

After a successful 30-year career in the IT industry, partly leading turnarounds, Mr. Whelchel became the Executive Director and a professor at the Reformed Theological Seminary. He is also an ordained ruling elder in the Presbyterian Church of America.

Mr. Whelchel authored the books How Then Should We Work? Rediscovering the Biblical Doctrine of Work and All Things New: Rediscovering the Four-Chapter Gospel, as well as many articles that have been published in the Washington Post and Christianity Today, among other publications.

He has served as Executive Director and board member at The Fellows Initiative and on numerous other boards of Christian non-profits.

HW-1 How did a family man get into the turnaround business?

HW-4 The key insight to your amazing RTS success?

HW-5 Why is Christianity and work an issue?