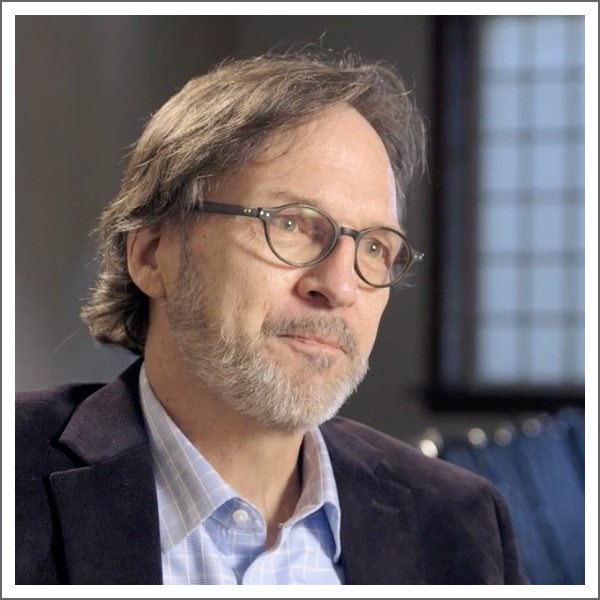 Jonathan Wight is Professor of Economics and International Studies at the Robins School of Business at the University of Richmond in Richmond, Virginia. Dr. Wight grew up in Africa and Latin America, where he was “struck by poverty everywhere, inequality, and injustice,” which eventually led to his interest in economics as a field of study. He was interviewed because of his influential writing concerning various theories on ethics, the relation between ethics and economics, and his focus on Enlightenment thought, particularly Adam Smith.

Upon graduation from Vanderbilt, Dr. Wight became Assistant Professor (1982-89), then Associate Professor (1989-2006), and Professor (2006-) of Economics at UR. He has received numerous awards and recognitions during his academic career, including, most recently, the Ludwig Mai Outstanding Service Award (2016) from the Association for Social Economics. At UR, he has been recognized three times as an outstanding or distinguished teacher.

In keeping with his international upbringing and interests, Dr. Wight has been a consultant to the InterAmerican Development Bank and the World Bank. He is the author of Saving Adam Smith: A Tale of Wealth, Transformation, and Virtue (2002) and Ethics in Economics: An Introduction to Moral Frameworks (2015) and the co-author of The Medical Offset Effect and Public Health Policy (1989) and Teaching the Ethical Foundations of Economics (2007). He has also authored many articles, book chapters, op-eds, and papers and made numerous presentations locally, nationally, and internationally.

JW-3 Why an economics professor? A passion develops.

JW-4 Why a career at University of Richmond?