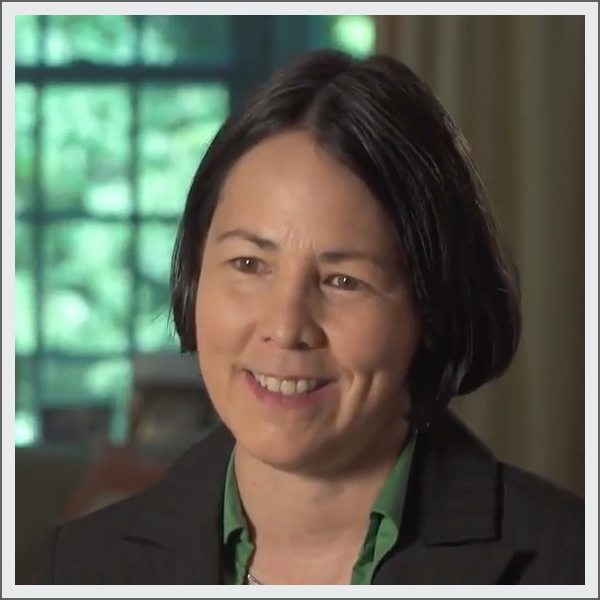 Six-time regional Emmy award-winner May-Lily Lee has been called “Virginia’s Storyteller” for her more than two decades of distinctive work in Virginia Public Broadcasting. She began her path in journalism by graduating at age 19 from the University of Maryland, where she earned a scholarship as a Maryland Distinguished Scholar. She is a prominent figure in the fields of television and radio, particularly in the state of Virginia. Ms. Lee is not only one of the Praxis Circle’s Contributors, but also our video presenter and Profiles editor. Praxis Circle interviewed Ms. Lee because of her vast personal experience in exploring human interest stories and events, her engaging personality, and her relation to Praxis Circle since inception.

Ms. Lee was Host/Senior Producer of Virginia Currents, Host of the academic quiz show Battle of the Brains, and Host/Producer of a number of other weekly series including Capitol Events, Virginia Legislature: The Week, and Women’s Forum, in addition to documentary and live specials. She’s also moderated and paneled a number of Virginia’s gubernatorial and statewide debates. Following her work on Virginia Public Television, Ms. Lee moved to Virginia Public Radio in Roanoke where for two years she hosted the weekly statewide talk show Virginia Conversations. For her pursuit of excellence in broadcasting, she was inducted into the prestigious Silver Circle of the National Academy of Arts and Sciences (NATAS-Chesapeake Bay region) whose honorees represent hallmarks of broadcasting through their excellence and innovation. Look for her current storytelling series, American Spark.TV.

ML-3 Who shaped your life the most early on?

ML-4 Any similar stories from your career? The Glass Castle & Jeannette Walls

ML-5 Passion? What are your words? Commitment, Curiosity, Tolerance