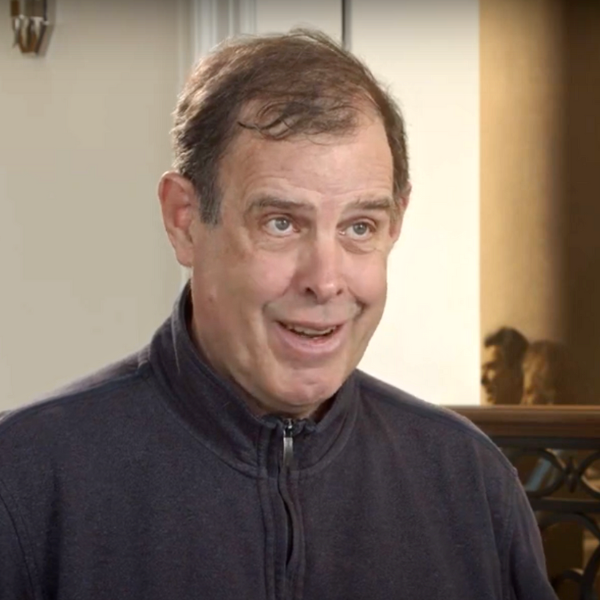 Dr. Nicholas Eberstadt holds the Henry Wendt Chair in Political Economy at the American Enterprise Institute. As a political economist, he focuses his research primarily on demography, poverty, social well-being, and international development. Praxis Circle interviewed Dr. Eberstadt because of his mature, informed views of world and national affairs, dedication to the American experiment, expertise in national and international economics, particularly relating to the welfare state and employment, and his expertise in Asia affairs and foreign policy.

Dr. Eberstadt was a teaching and visiting fellow at Harvard (1976-2002) and visiting research fellow at the Rockefeller Foundation (1979-1980). He joined the American Enterprise Institute as a visiting fellow in 1985 and assumed his current position as the Henry Wendt Chair in Political Economy in 1999. Dr. Eberstadt is also currently a Senior Adviser to the National Bureau of Asian Research and Founding Board Member of the US Committee on Human Rights in North Korea.

He has consulted for governmental and international organizations such as the U.S. Census Bureau, the I.S. State Department, the USAID, and the World Bank. He served on the on the Presidential HELP Commission (2005–2008) and the President’s Commission on Bioethics (2006–2009). Dr. Eberstadt has also often been invited to offer expert testimony before Congress.

His many written works include Poverty in China (1979), The Tyranny of Numbers (1995), The End of North Korea (1999), The Poverty of the Poverty Rate (2008), and Russia’s Peacetime Demographic Crisis (2010). His latest book is Men Without Work: America’s Invisible Crisis (2016). He has also written hundreds of studies and articles that have appeared in popular journals and publications such as Foreign Affairs, The New York Review of Books, Commentary, The New Republic, The New York Times, and The Wall Street Journal.

In 2012, Dr. Eberstadt received the prestigious Bradley Prize. He was also awarded the AEI Irving Kristol Award in 2020.

Dr. Eberstadt is married to Mary Tedeschi Eberstadt who is also a Praxis Circle Contributor. Together, they have four children and currently reside in the Washington D.C. area

Nick Eberstadt - Who are some economists that inspire you? (NE-4)

Nick Eberstadt - How would you describe your economics? (NE-5)