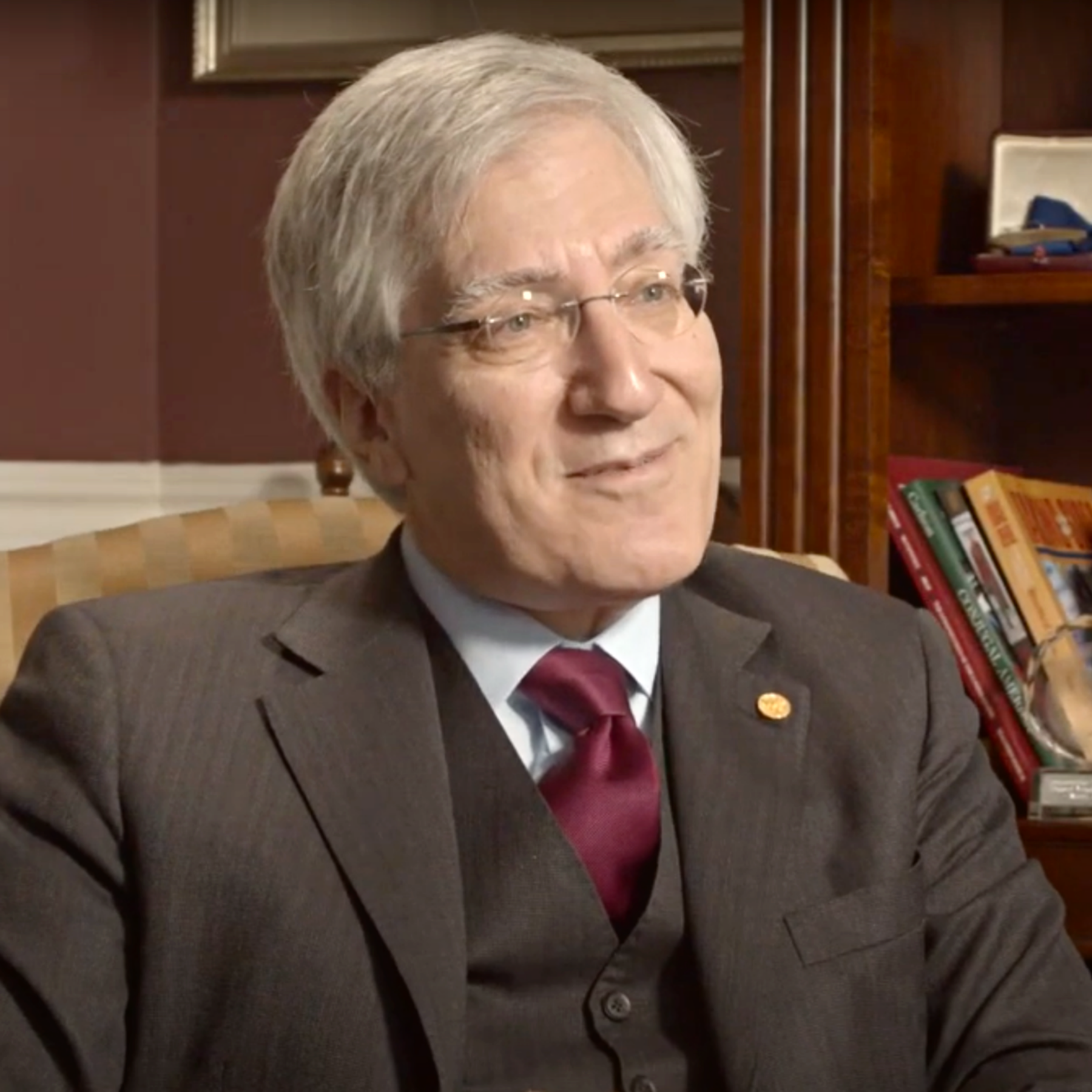 Dr. Robert P. George is the sixth McCormick Professor of Jurisprudence and Director of the James Madison Program in American Ideals and Institutions at Princeton University. The New York Times once called him “the most influential conservative Christian thinker” in the United States. Praxis Circle interviewed Dr. George because of his exceptional understanding of applied Classical and Christian worldview, his expertise in natural law, and his constant advocacy for the principles of America’s founding that have made the United States a great nation.

Originally from West Virginia, Dr. George received a BA at Swarthmore College, a JD at Harvard Law School, an MTS at Harvard Divinity School, as well as a DPhil., BCL, DCL, and DLitt at Oxford University. He currently holds twenty-two honorary doctorates.

Along with his impressive academic achievements, Dr. George has had an extensive career in advising America’s leaders as Chairman of the U.S. Commission on International Religious Freedom, presidential appointee of the U.S. Commission on Civil Rights, the President’s Council on Bioethics, as well as being a U.S. member of UNESCO’s World Commission on the Ethics of Scientific Knowledge and Technology and a Judicial Fellow at the Supreme Court of the United States.

Dr. George is also a passionate educator and has instructed at Princeton University since 1985, where he was eventually named Princeton’s McCormick Chair of Jurisprudence—an endowed professorship previously held by Woodrow Wilson, Edward S. Corwin, William F. Willoughby, and Walter F. Murphy. He also serves as Director of the James Madison Program in American Ideals and Institutions at Princeton University which he founded in 2000. Dr. George is also a frequent visiting professor at Harvard Law School.

Dr. George is a recipient of the U.S. Presidential Citizens Medal, the Honorific Medal for the Defense of Human Rights of the Republic of Poland, the Irving Kristol Award of the American Enterprise Institute, the Canterbury Medal of the Becket Fund for Religious Liberty, and the President’s Award for Distinguished teaching at Princeton—one of the university’s highest honors.