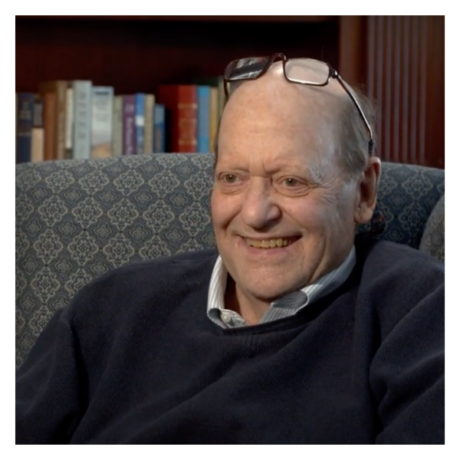 Ross Mackenzie’s newspaper career spanned nearly half a century. In 1965, he joined The Richmond News Leader. Four years later he became the Editor of its Editorial Pages — a position he continued to hold (until his 2007 retirement) with the Richmond Times-Dispatch following its 1992 merger with The News Leader. Mackenzie served in Richmond as editorial-page editor of its two dailies for a record total of 38 years; he wrote his twice-weekly nationally syndicated column for 30 years — from 1981 until 2011. During the course of his career as an editor and columnist, Mackenzie wrote more than 22,000 editorials and columns. In a 1982 page-one profile, The Washington Post termed him one of the nation’s most consequential editors. Praxis interviewed him for his perspective on Western Civilization and his insights regarding shifts in American culture, values, politics, and the press.

Mackenzie received his BA in history from Yale and his MA in political philosophy from the University Chicago, where he studied under Leo Strauss. He is the author of Brief Points: An Almanac for Parents and Friends of U.S. Naval Academy Midshipmen (1993 and 1996), and co-author of Eyewitness: Writings from the Ordeal of Communism (1992). He also was the runner-up for the 1983 Pulitzer Prize in Commentary.

Fifty-three-year residents of Goochland County before moving to Richmond, Mackenzie and his wife Ginni have two sons and six grandchildren.

RM-3 Your parent's influence on you?