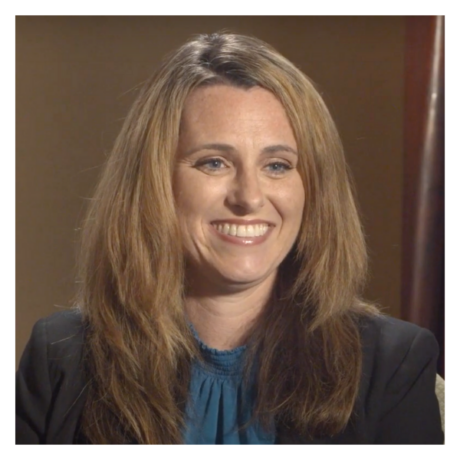 Victoria Cobb is the President of The Family Foundation of Virginia, the Commonwealth’s oldest and largest pro-family organization. Originally from Pennsylvania, Cobb graduated from the University of Richmond with a Bachelors Degree in Political Science and Leadership Studies. During her time as an intern at The Family Foundation of Virginia, she fell in love with advocating for Virginia families, eventually becoming the organization’s youngest president in 2004. Cobb is regularly in demand in the media as a speaker and commentator.

Praxis Circle interviewed Cobb because of its dedication to the idea that the family is the foundation of American and Western society. There is perhaps no one in Virginia with more in-depth knowledge on public policy issues and experience with state lawmakers advocating for and defending families, life, and liberty. Like few others, she speaks with sensitivity, compassion, knowledge, and respect toward all sides of the critical and emotional concerns involving life, family, marriage, morality, and death that divide us most today.

Cobb has received several awards, including the 2010 Alumni of the Year from the School of Leadership at her alma mater, the University of Richmond, and the 2011 Alumni of the Year from Delaware County Christian School. She also received the prestigious “Character Does Count” Award from the Patriot Republican Women’s Club and the 2014 Paul Weyrich Faith Community Leader of the Year Award. In 2007, she was named one of Richmond’s “Top 40 under 40” by Style Weekly newspaper. She has also served on numerous boards and commissions, including current service on the John Jay Institute Board of Governors.

Cobb currently lives in Richmond, Virginia with her husband Matt, who together are raising four children.

VC-1 Your role at the Family Foundation?

VC-2 How such a young woman head over 10 years?

VC-3 And your own family?

VC-4 Your background? A Passion Early in Life