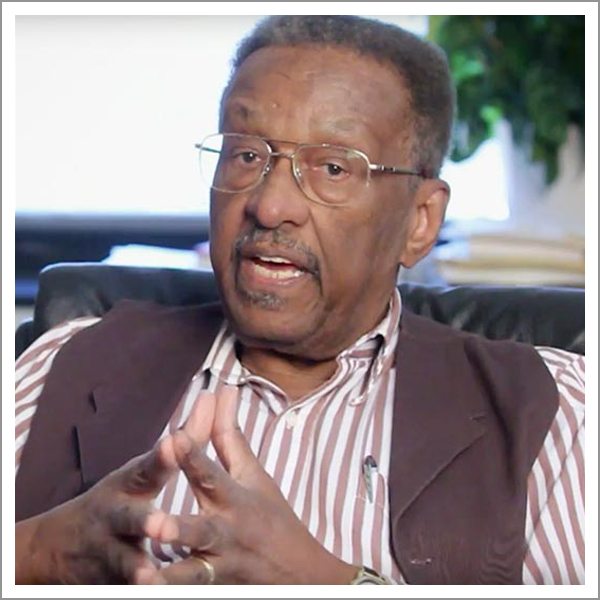 Walter Williams was an American economist, commentator, and academic. He was the John M. Olin Distinguished Professor of Economics at George Mason University, as well as a syndicated columnist and author known for his libertarian views.

Dr. Williams was the author of over 150 publications which have appeared in scholarly journals such as Economic Inquiry, American Economic Review, Georgia Law Review, Journal of Labor Economics, Social Science Quarterly, and Cornell Journal of Law and Public Policy and popular publications such as Newsweek, Ideas on Liberty, National Review, Reader’s Digest, Cato Journal, and Policy Review. He authored many books including America: A Minority Viewpoint, The State Against Blacks, which was later made into the PBS documentary “Good Intentions.”

WW-1R On teaching as his calling

WW-3 Was the GMU faculty happy at the Fall of the Berlin Wall?

WW-5 Is GMU’s Econ Department unusual within the Academy?