Articles on exploring and building worldviews
Blog

360° | History | Religion(s)
What Was the Axial Age? 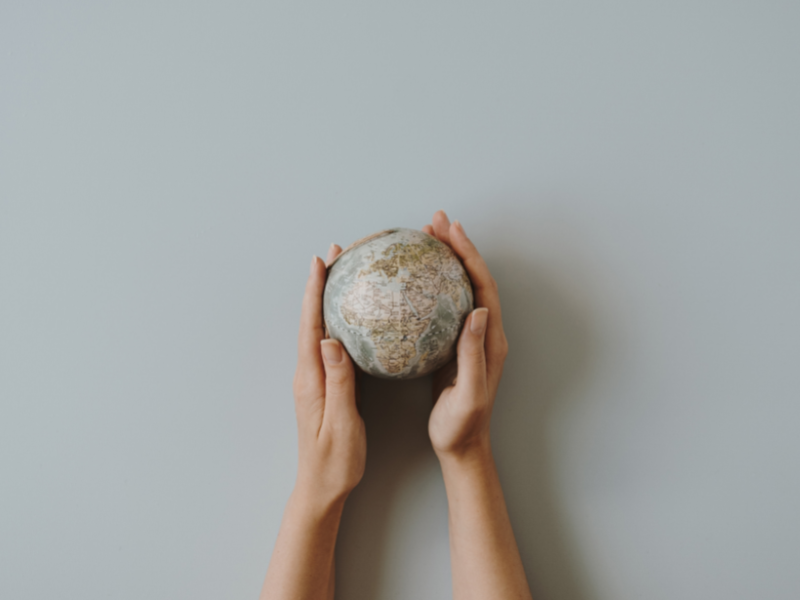 Praxis Circle interviews cover a range of worldview topics ranging from politics, philosophy, religion, and beyond. Below are some featured clips and the transcript from our interview with Contributor Jay Ford, professor of East Asian Religions at Wake Forest University. As a disclaimer, the opinions in these clips do not necessary reflect the opinions of Praxis Circle and should simply be considered food for thought.

You can watch his full interview by clicking here.

What was the Axial Age?

So, there was a scholar in the 20th century, a philosopher, German, named Karl Jaspers who was borrowing from previous scholarship, but at any rate, noted that when he looked at the history of the world that there were places that roughly around the time of, say 800 to 200 before the Common Era, or before Christ, that kind of new, what he called spiritual foundations emerged in these particular pockets around the world, apparently separate from one another.

But at any rate, at the same time in these various parts of the world there emerged these kind of new ideas that had significant influence, and some of the characteristics that he sort of saw in all of these movements, and they all take place in relationship to both cultural and technological advances in all of these places, so that populations were able to gather, and you had this growth of large city states. You can imagine people being moved from their small village life where everything was fairly provincial, and then they’re thrown into a city life, kind of a version of globalization where they are confronted with these different beliefs by other people, and so it raises a lot of questions, and in a sense relativizes their provincial worldview that they come into these kind of larger sort of populations.

And, so, it raised a lot of questions in all of these places, which is why he sort of conjectured there were new philosophical sort of powerful ideas emerging. But it also changed people from thinking in terms of sort of themselves as kind of part of a village whole to an individual, autonomous person that had various choices in these places. The notion of the individual changed in all of these places during this time.

And finally, there emerged in all of these places a kind of vision of the transcendent. So, in monotheism, it was kind of monotheistic deity. In Hinduism and Buddhism, you had sort of different versions of that. In China you had conceptions of the Dao and so forth. There merged these ideas of some transcendent reality that was beyond what we sort of immediately see.

This is not to say that there weren’t belief in various deities of gods in these various places, but this new idea emerged, and even the idea of sort of afterlife and what goes on there. So, at any rate, the Axial Age is this time when all of these traditions that we’re talking about today basically sort of emerged. Christianity obviously came after this but was influenced by this sort of transition. So, it’s become a sort of fascinating study of scholars, and some people have problematized some of Jasper’s theories, but by and large people, have sort of bought into yeah, there’s something significant going on in all of these, and they’re trying to find reasons why.

How did the Axial Age occur?

Yes, absolutely. But I think as Jaspers sort of emphasizes, we have to sort of understand what’s going on socially and culturally here that may have triggered these kinds of questions and sort of new imaginings as I talk about in the book in terms of imagination, kind of new conceptions of how humans might live and so forth.

It’s tied to advances in technology and populations coming together, and the convergence of and so forth. Some have even conjectured that we are entering perhaps a fourth Axial Age now with globalization and the kind of interactions. I don’t want to get in to that, but we’re in the midst of a time right now in which lots of questions are being asked.

So, what tends to happen in these periods is that the received view ends up being questioned, right, or challenged, and so new conceptions and new sort of imaginative ideas emerge. So, if you’re reading the book, and you’re looking at sort of postmodern theology in Christianity, you can see it’s in response to various challenges to traditional theology within the Christian tradition, and it’s provoked by various aspects of the world we know.